The group of seniors who thanks to participation in the IN-SITU project, decided to build bird shelters, develops its activity.

After their success in the 1st IN SITU Gamechanger Fairs where they won the award for the most creative initiative, their next achievement – is a grant for their activities and thanks to that, it was possible to organize an intergenerational event of building bird shelters. The seniors invited groups of children and teenagers and together they built 10 shelters which will be installed in municipal parks, greenery surrounding kindergartens, as well as in the forest. Everything took place in the welcoming space of the University of the Third Age at AWSB.

We didn’t expect that our idea would develop in such a way and that so much would happen. The award at the fair surprised us, gave us a great pleasure, and at the same time became a motivation for further activities – thanks to the cooperation with the IN-SITU project staff we managed to get a grant from the Regional Volunteer Centre in Katowice and we were able to continue our activities – intergenerational workshops of making shelters. This was not only a pro-ecological and educational activity, but also simply attractive, both for seniors and children. – says Lidia Musiał, an informal leader of the birdhouse initiative. 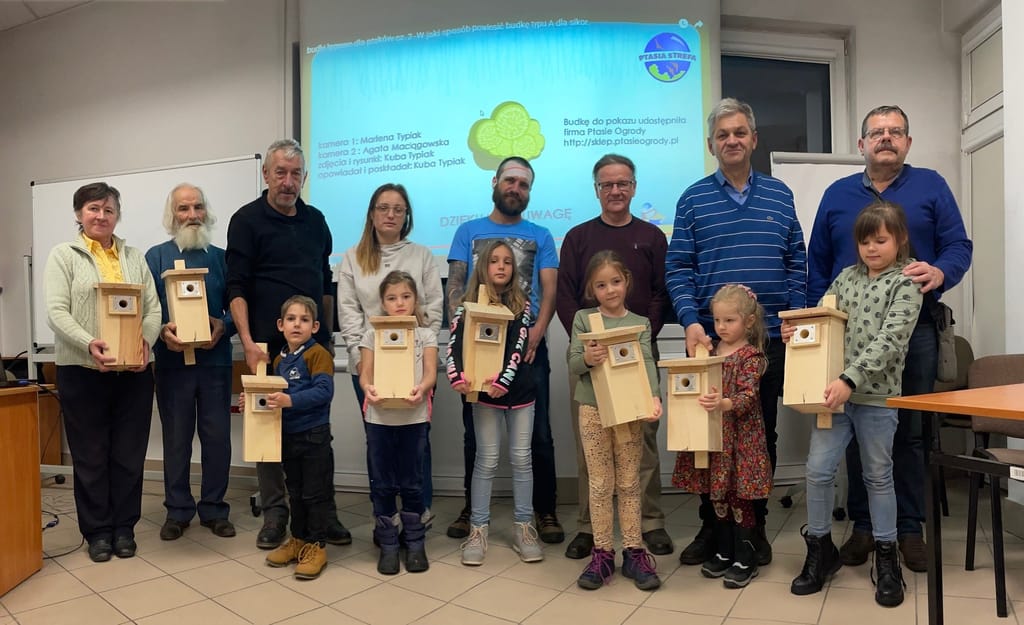